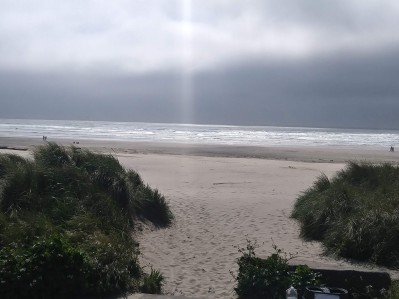 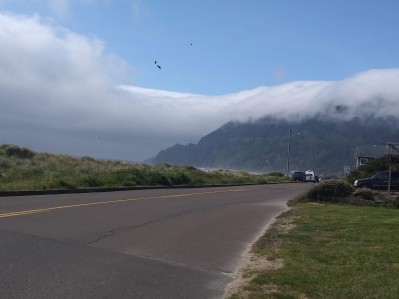 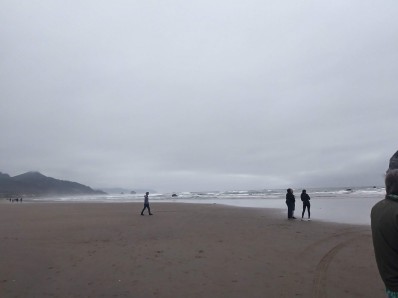 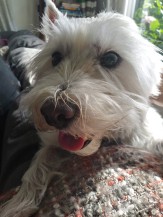 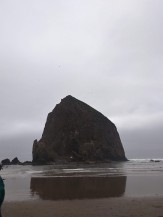 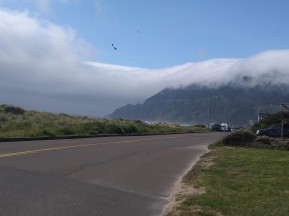 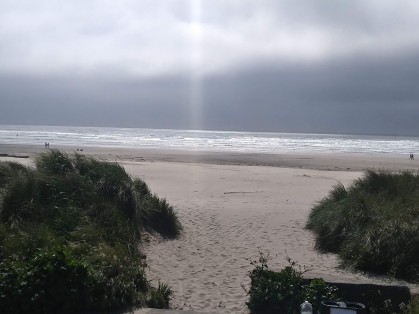 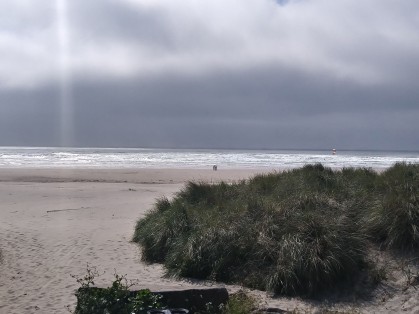 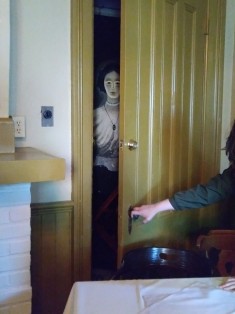 Ash and I spent last week in Portland. It’s the first proper vacation I’ve taken since 2011, and it was wonderful.

As you might be able to tell from my photos, I adore the ocean. I don’t think I took a single picture inside Portland city limits, except for the pictures of Lola, our host’s Westie (she’s sweet and adorable). I meant to take so many pictures, but most of the time we were too busy for me to remember.

My favorite part (other than the ocean) was visiting Powell’s Books. It’s a massive bookstore that takes up an entire city block. I would happily camp out in their YA department and just live there. We spent all of Friday morning there, and part of Saturday, too. My haul is posted over on my review blog.

Other sites we saw: Cannon Beach, Manzinita, the Belmont and Hawthorne neighborhoods, Voodoo donuts, the flagship Doc Martin’s store (I won’t tell you how close I came to bringing home a new pair of shoes. The only reason I didn’t was we’d already hit Powell’s and I’d spent all my money there).

It was glorious being in a city with functional public transit. We were able to take the train everywhere, and it was such a pedestrian friendly place, unlike Columbus.

I also found two great yarn shops: Pearl Fiber Arts and Coastal Yarns (when we visited Cannon Beach). I could have easily spent all my money at those shops, too. They both have a good selection of locally dyed yarns and lovely owners. Honestly, I could go back and live at Cannon Beach or Manzinita without a second thought.

So, if you need me, I’ll just be here with my pile of new books, knitting and soaking up the sunshine I missed out on last week!

Like what you see? Check out Woman Killed by Underwear.