Are you excited? I am.

Book 2 in the Evie Cappelli series will be out this fall. I can’t tell you how much I love this book. In it, you’ll really get to see Evie grow, both in her magical ability, and in her relationships with other people and herself.

That’s okay, though. It’s landed her a high paying—but not glamorous—job in supernatural law enforcement with the Montreal Night Patrol, and Micha (the ghost of her fiancée in a former life) as well as her living, breathing friends are helping her get her mental health back on track. She’s even got temporary protection from the cult of Athena, who want her dead.

But when Micha suddenly becomes unstable, Evie will have to cross international borders and steal 2 priceless artifacts if she wants to keep him on this plane. That might be tricking when the Chicago Night Shift gets involved. She’ll need approval from Ian Mulhaney to cast such a powerful, dangerous spell, but with a serial killer, zombies, and a questionable group of psychics and necromancers roaming Chicago, Evie and Micha are at the bottom of his list of problems.

Time is running out, and Hekate’s protection is wearing off fast. Can Evie keep Micha—and herself—together long enough?

So, are you ready to see the cover? 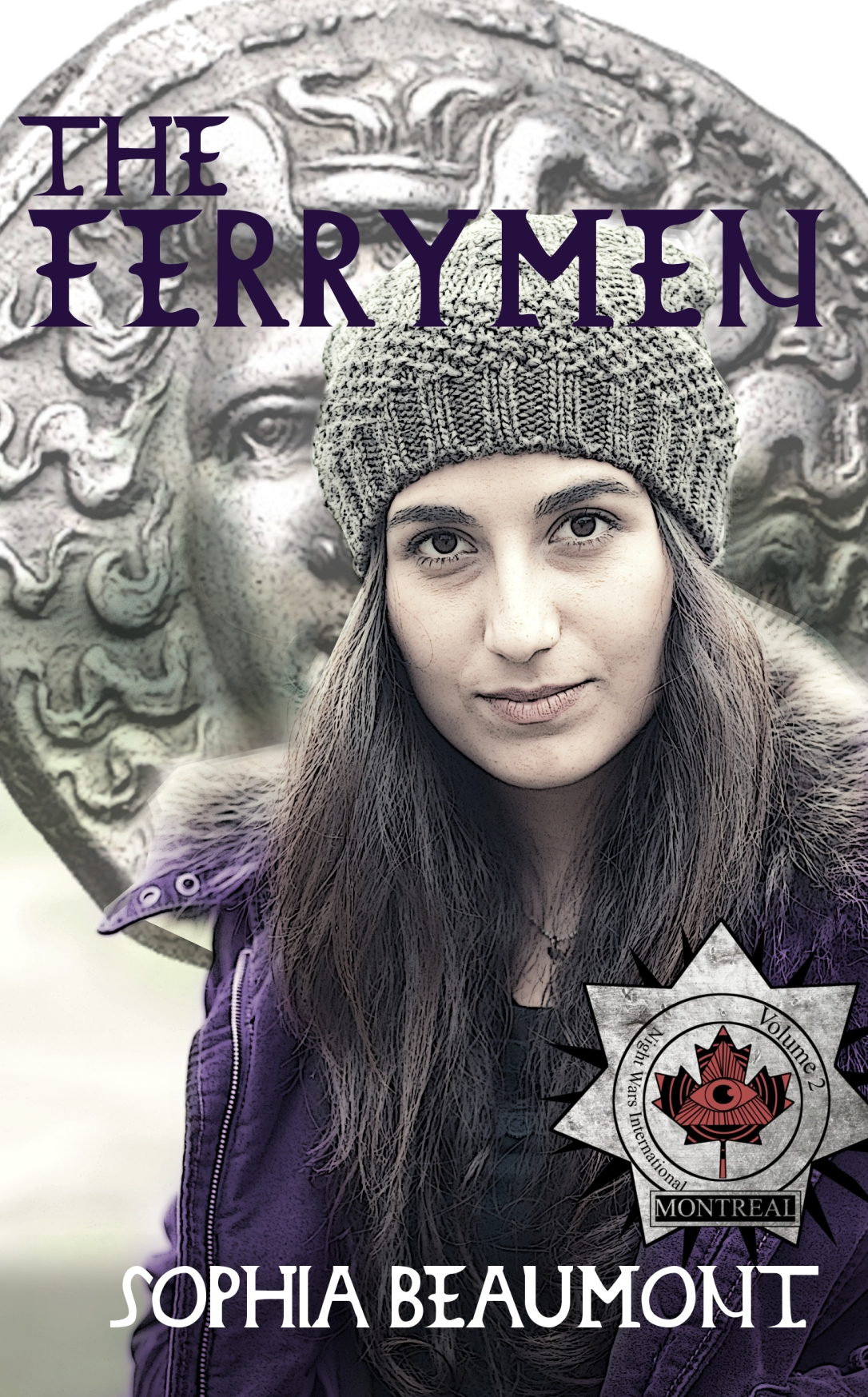 To celebrate the new book, I’ll be doing a Q&A on Friday. If you have any questions about THE SPIDER’S WEB or THE FERRYMEN, leave a comment below or hit me up on Twitter (@knotmagick) and I’ll answer them in Friday’s post.